Follow these 7 lessons from one of the world’s best fiction writers, Stephen King to become a better writer in no time!

Famous thriller novel writer Stephen King has written over 50 books than have captivated millions across the world. In his memoir, On Writing, Mr. King shares valuable insights into how to be a better writer. We have made a compilation of the most relevant one’s which will help you make it big as a freelance writer on out platform. Read on –

Presenting, 7 tips from Stephen King to become a better writer – 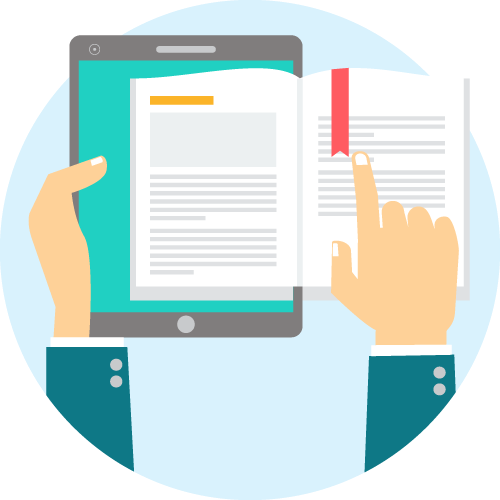 Stop watching television, instead read as much as you can!

In words of Mr. King himself, “Television is poisonous to creativity, if you want to be a writer, you must do two things above all others – read a lot and write a lot.” 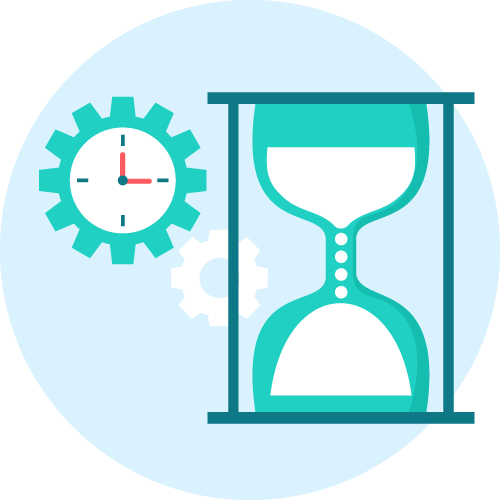 “Stopping a piece of work just because it’s hard, either emotionally or imaginatively, is a bad idea. If you fail, remain positive.” 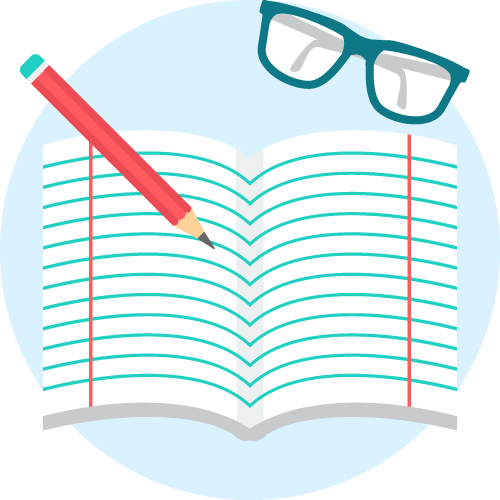 When writing, disconnect from the world 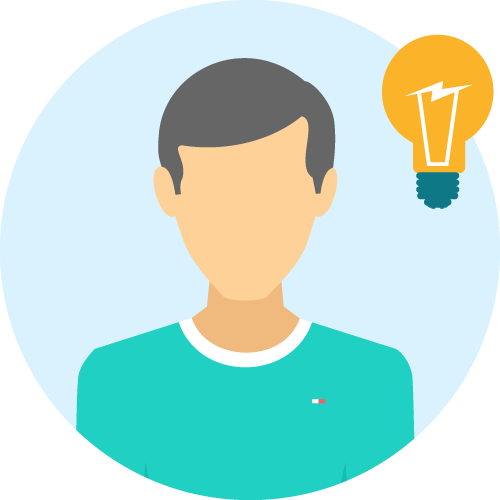 Don’t be pretentious, keep it simple

Stephen King says, “One of the really bad things you can do to your writing is to dress up the vocabulary, looking for long words because you’re maybe a little bit ashamed of your short ones.” 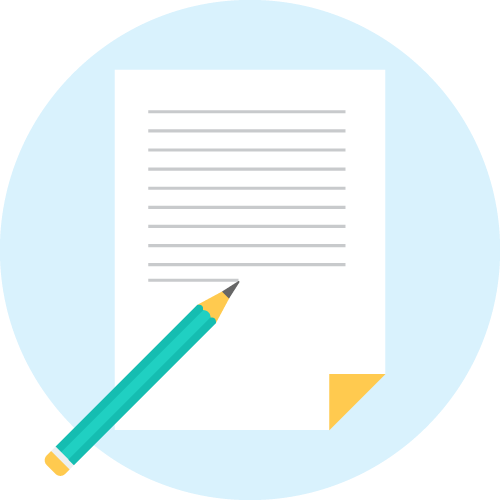 As the famous quote by Stephen King goes, “The road to hell is paved by adverbs.” 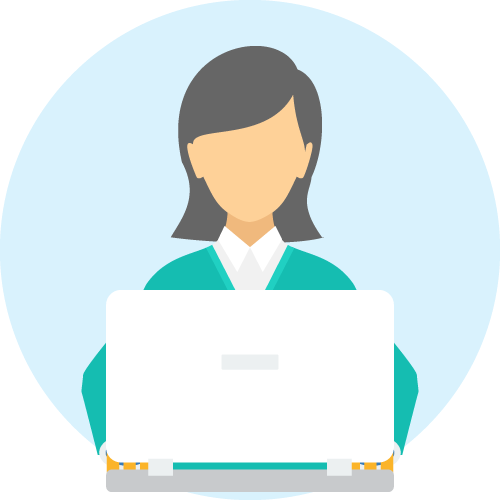 This not only helps build your craft each day but also helps keep all your thoughts flowing in the right direction, especially when creating a novel. “Once I start work on a project, I don’t stop, and I don’t slow down unless I absolutely have to. If I don’t write every day, the characters begin to stale off in my mind … I begin to lose my hold on the story’s plot and pace,” says King. 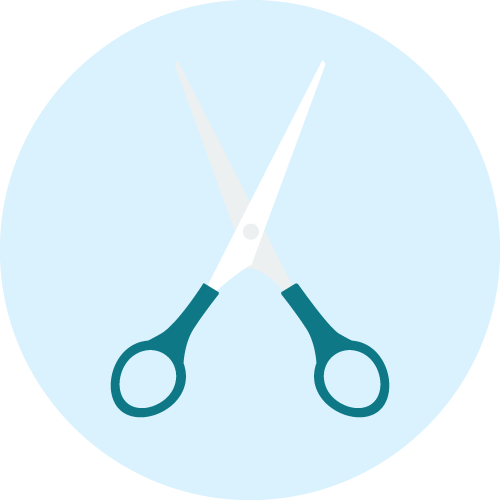 Have the guts to cut

We hope you put this advice from Stephen King to good use and make it all the way to dotWriter™’s list of top writers! Start practicing these tips right away by creating a mini master piece for dotWriter™’s Content Marketplace, or take up a Custom Job to hone your skills.